The next stop on our U.K adventure is Oxford!

After a couple of hours in the car, it was the perfect time to stop and stretch our leg find some afternoon tea, and explore.

Oxford was an absolute must-see for everyone so we stop there between Brighton and the Cotswolds, and although we only spend a few hours there, there was no doubt it is an incredible place.

You can feel the centuries of history all around you, the past of this place is incredibly impressive. 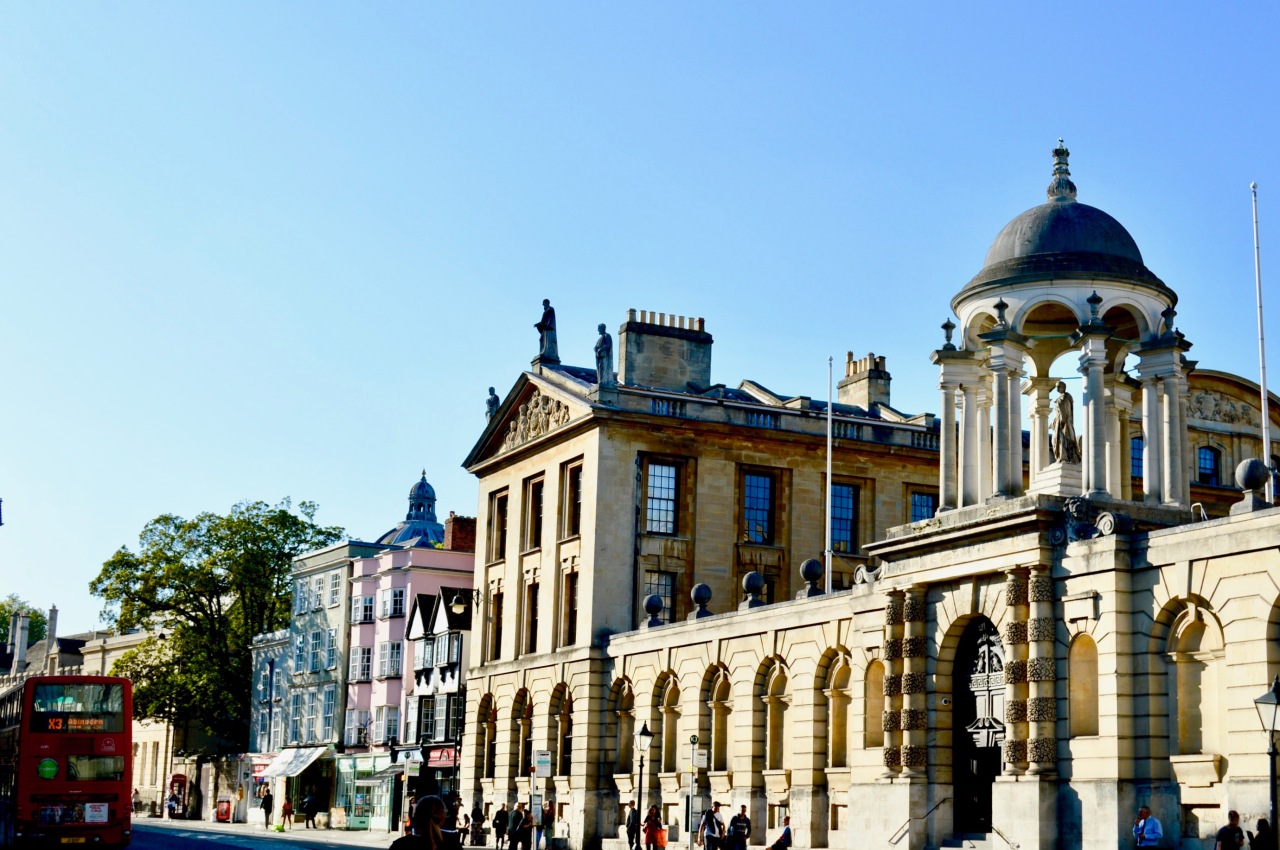 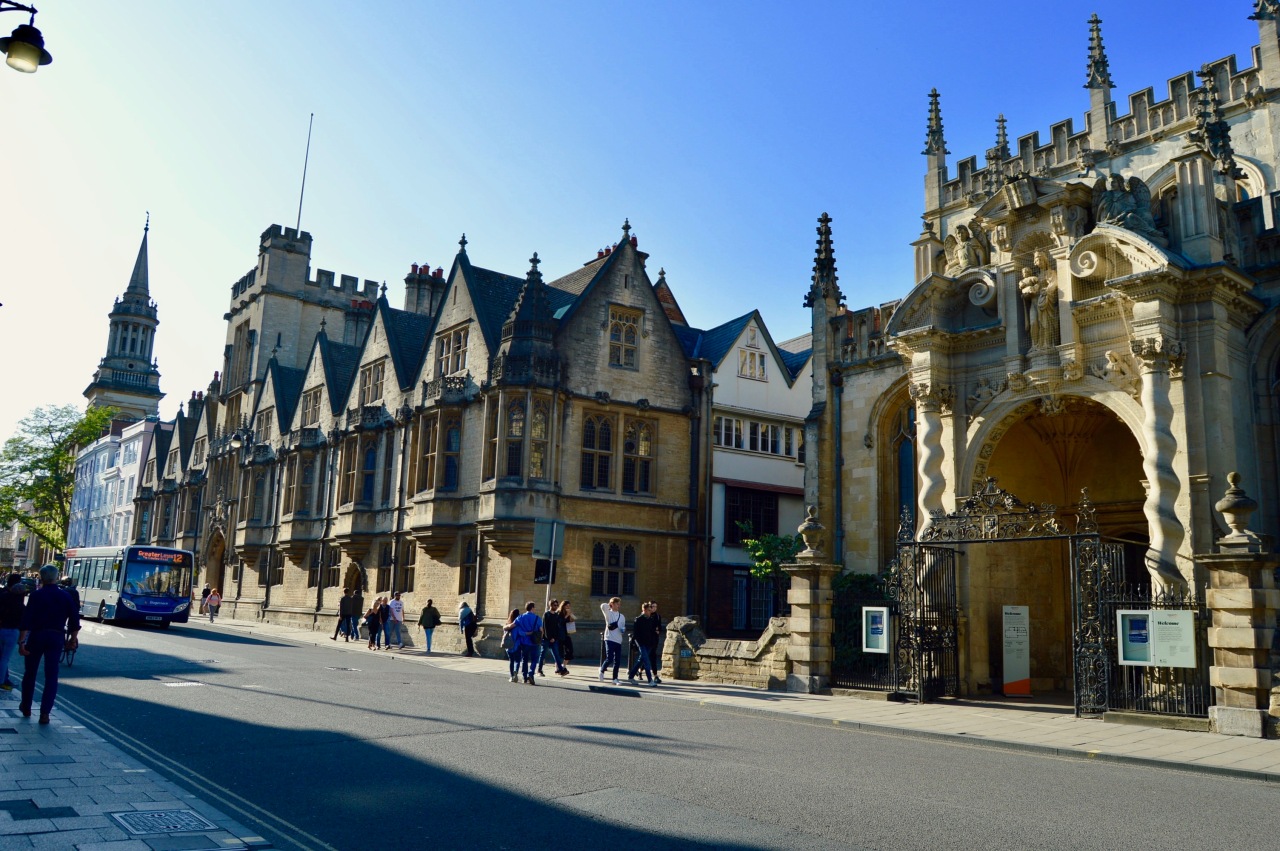 A bit of history:

Oxford is known as the City of Spires because of its stunning Gothic towers and steeples. Most of which belong to the university, which happens to be the oldest in England. The first mention of the town was in 912 in the Anglo-Saxon Chronicle when it was acknowledged that Edward the Elder held London and Oxford. The University of Oxford’s buildings were mostly built in the 15th, 16th, and 17th centuries. The earliest colleges of Oxford were built in 1249.

Robert D’Oyly, the first Norman governor of Oxford and was responsible for building Oxford Castle, of which all that remains is the That wall enclosed an area of about 95 acres. not much remains of it except for a few small sections. Each college is built around courtyards, with a chapel, hall, library, and walled gardens 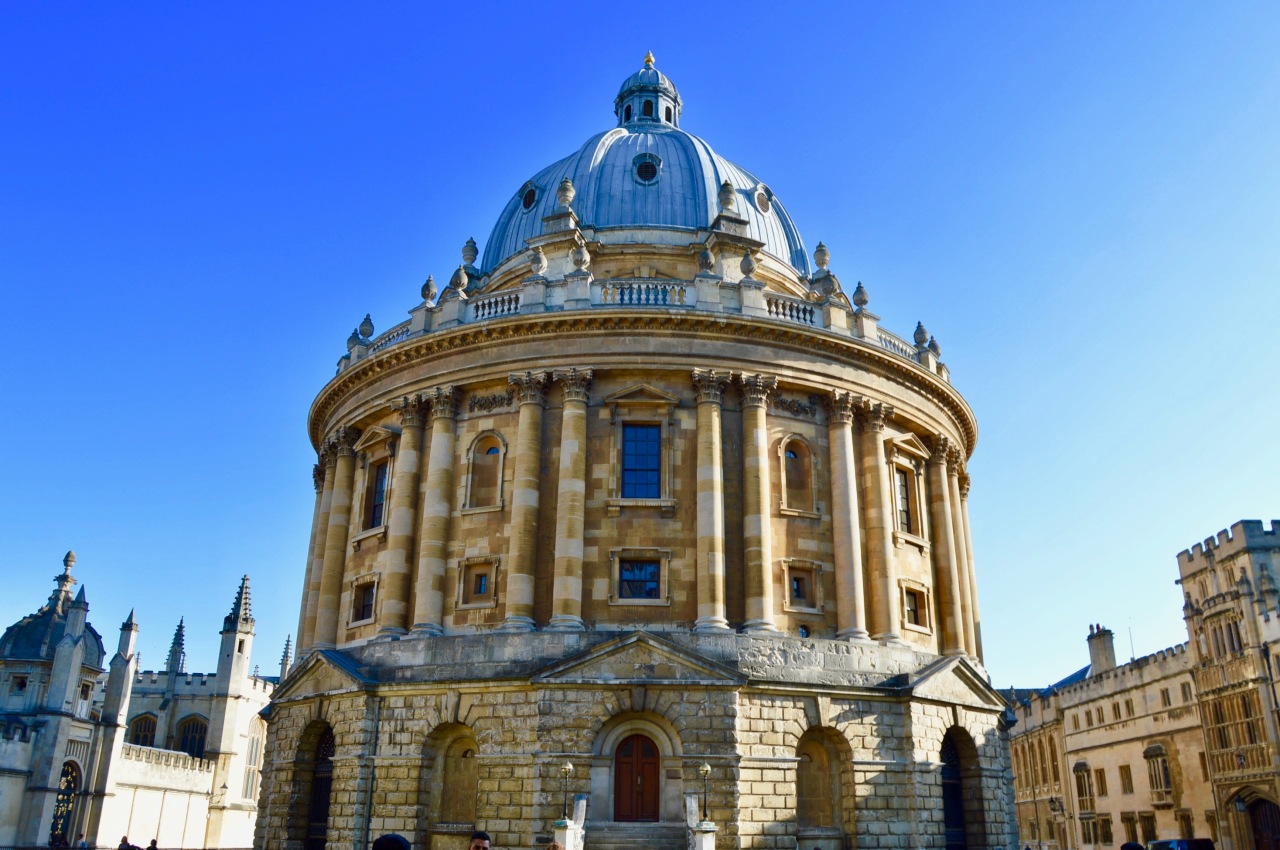 The town’s history became the history of the university, there was always bit hostility between town and gown, but it grew to its most violent in 1355 the Massacre of St. Scholastica’s Day.

Students who were drinking in the Swindlestock Tavern at Carfax complained about the quality of the wine. The landlord who happened to be Mayor of Oxford at the time is said to have reacted rudely to their criticism and a student threw a drink at him. Locals came to his defense and had the City Church bell rung to gather the townsmen to arms. the University retaliated by stirring its students to the fray with the bell at the University Church, and battle commenced, with both townsmen and students making good use of their bows and arrows.

The next day around 2,000 men came in from the country to help the town. They broke into University halls, killing scholars, the violence lasted until the next day, 62 scholars were killed.

As it is with so much of history not all of it is pleasant, but that doesn’t make it any less interesting or important to be remembered, and Oxford has definitely had its a fair share of the darker side of things. At the same time, it has been responsible for some of the most important medical discoveries.

In the 13th century Roger Bacon’s conception of science as the experimental and inductive research to Dorothy Hodgkin’s discovery of penicillin during World War II.

Wiliam Tyndale, who was burned at the stake for translating the Bible into English.

Ivy Williams, the first female barrister in the UK

Oscar Wilde, The Picture of Dorian Gray and The Importance of Being Earnest,

JRR Tolkien, The Hobbit and The Lord of the Rings

And that’s just a few of the most notable ones, they have been 28 British Prime Ministers, 120 Olympic medal winners, 55 Nobel Prize winners, and over 30 world leaders.

I hope to get back to Oxford in the future, I would love the explore more of the town itself, neighboring countryside and of course Oxford Castle.

4 thoughts on “Afternoon in Oxford: A brief History.”