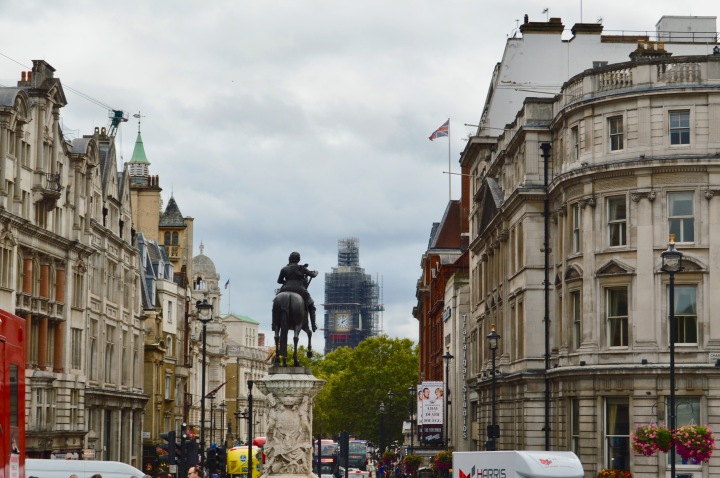 Visiting London has been on my bucket list for a long time, and I finally got the chance to visit back in September. For a history fan like me, it was a dream come true. You can sense it in the air, everything this city has seen and been through in its 2,000 years.
My family and I had eight days in the city, a few were spent relaxing but the rest were spent wandering the streets, and seeing the sights.

Our first day in town we stayed in a hotel by the ExCel and didn’t get up to too much. 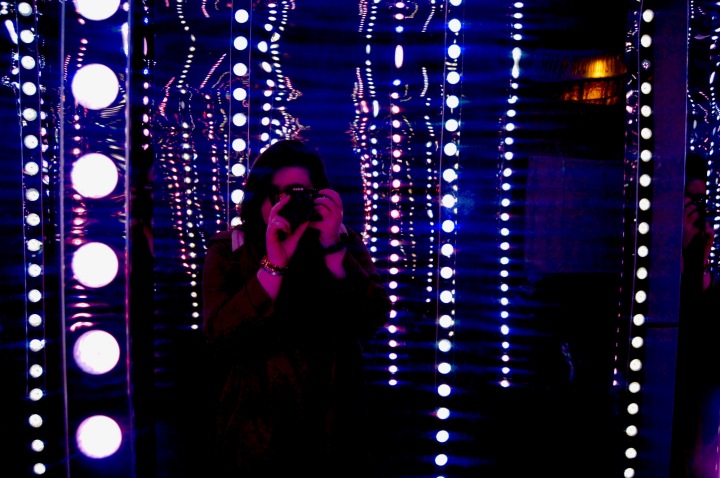 On day 2 headed into Covent Garden where we had rented a flat for the rest of the week. Once we had settled in we went out to explore our new surroundings, Seven Dials, and Leicester Square, then had dinner at the Lamb & Flag.
The Lamb & Flag acquired a reputation in the early nineteenth century for staging bare-knuckle prize fights, earning the name ‘The Bucket of Blood,’ the alleyway next to the pub was the scene of an attack on the poet John Dryden in 1679 by thugs hired by the 2nd Earl of Rochester, with whom he had a long-standing dispute. It is also known as Charles Dickens’s favorite pub.
Besides having an interesting history, the food was amazing. We eat there twice and both times we were all very impressed. 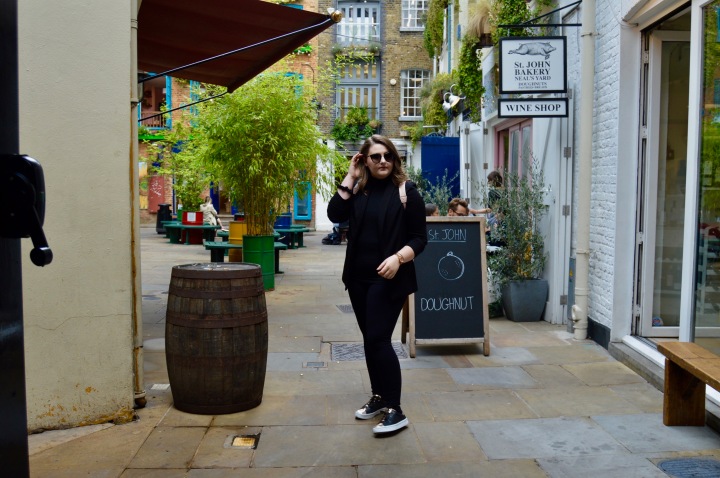 The third day, was just me and my mum, so we chose to stay within walking distance to the flat. We found coffee near the Seven Dials and popped into a few shops. Then Found Neal’s Yard, which is quite a sweet little hidden gem, and then had lunch at the sweetest little French cafe called Chez Antoinette in the Covent Garden Piazza. 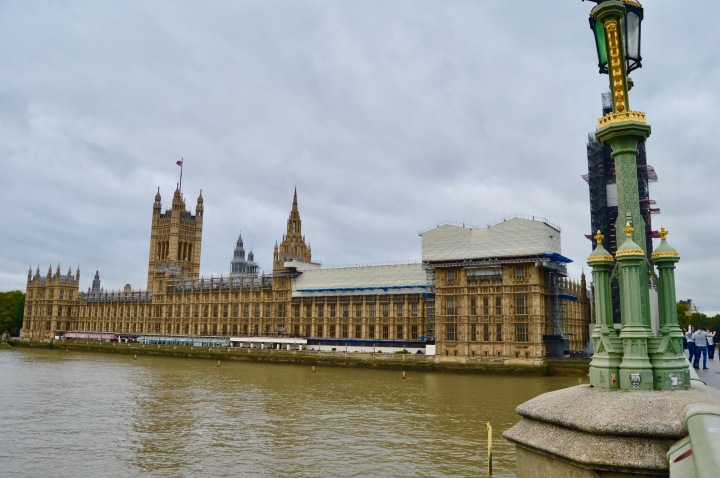 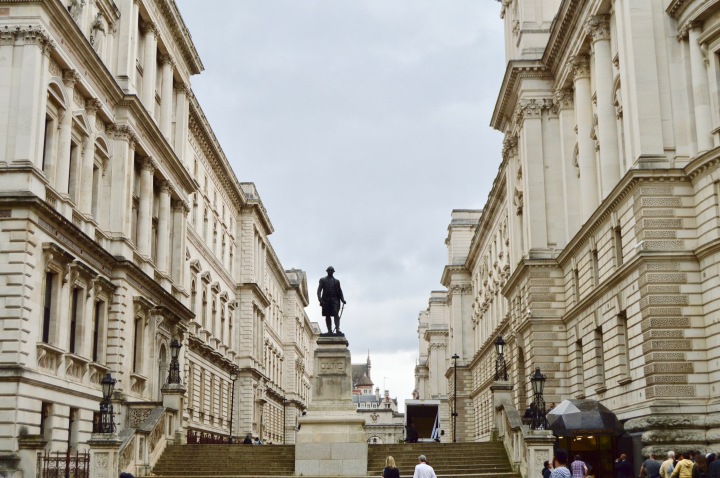 The next day my brother, mother and I roamed a bit further, to Trafalgar Square, Westminster Abbey, Big Ben, St James Park, White Hall and the Palace of The Guards. By the end of all that, our feet were a bit tired so we Ubered back to the flat. 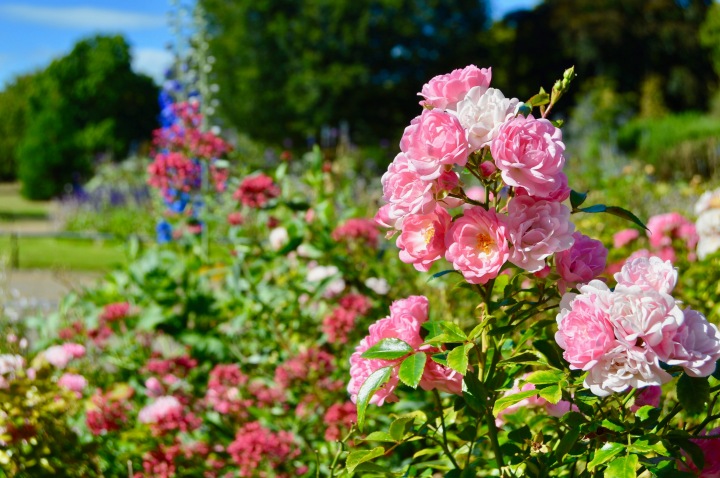 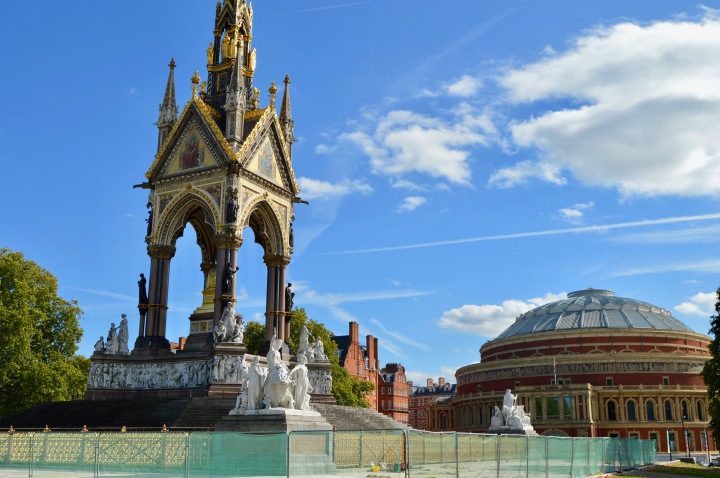 Off to Hyde Park! We biked what we could, and walked the rest. Visited Kensington Palace, I loved learning more about Queen Victoria in her youth and seeing where she grew up was fascinating to me. We also stopped and took way to many pictures of The Albert Memorial. The rose gardens, and of course Buckingham Palace.

Friday was just mum and me, we were both feeling a little under the weather and not too adventurist. we made our way to the Covent Garden Piazza, had a late breakfast at Creme De La Crape which was delicious. I just had to check out what London Beauty Week had to offer, I wanted to make it to some the evening events but they had all sold out. We got hand massages from Weleda, and I won a free makeup session at Charlotte Tillbury which was so much fun.
We had sushi delivered to the flat, and spend a relaxing evening in. 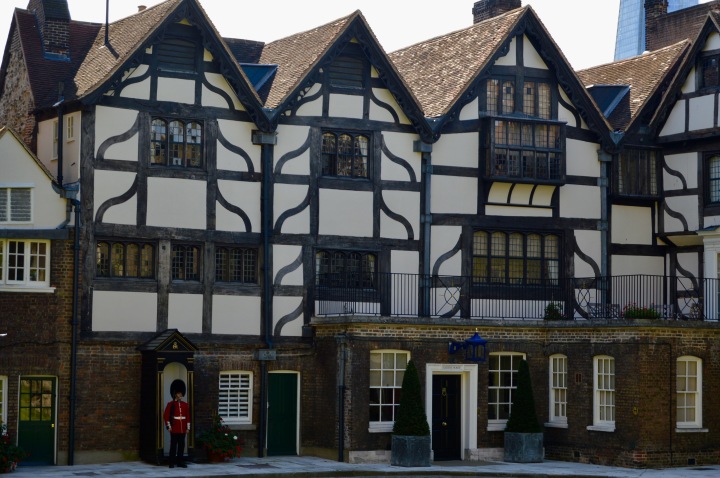 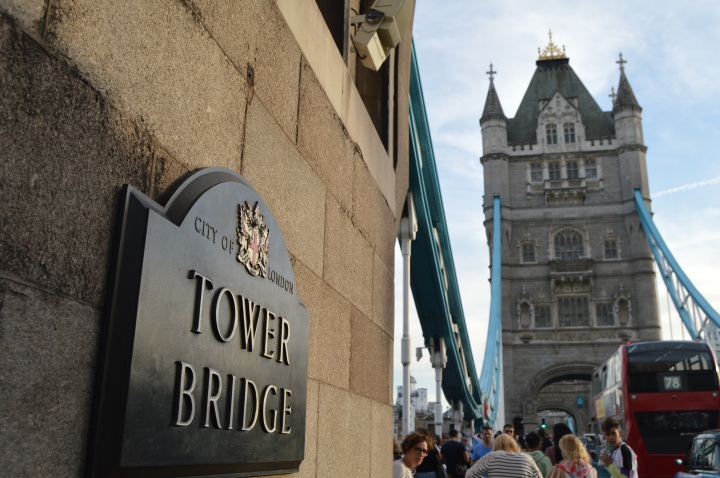 Off to the Tower of London!
What an interesting place! A little dark but historically fascinating, one of our relatives is buried in the chapel there. We spent pretty much the whole day visiting the Tower and of course the Crown Jewels. After that, we had to visit Tower Bridge which is even more fabulous in person. 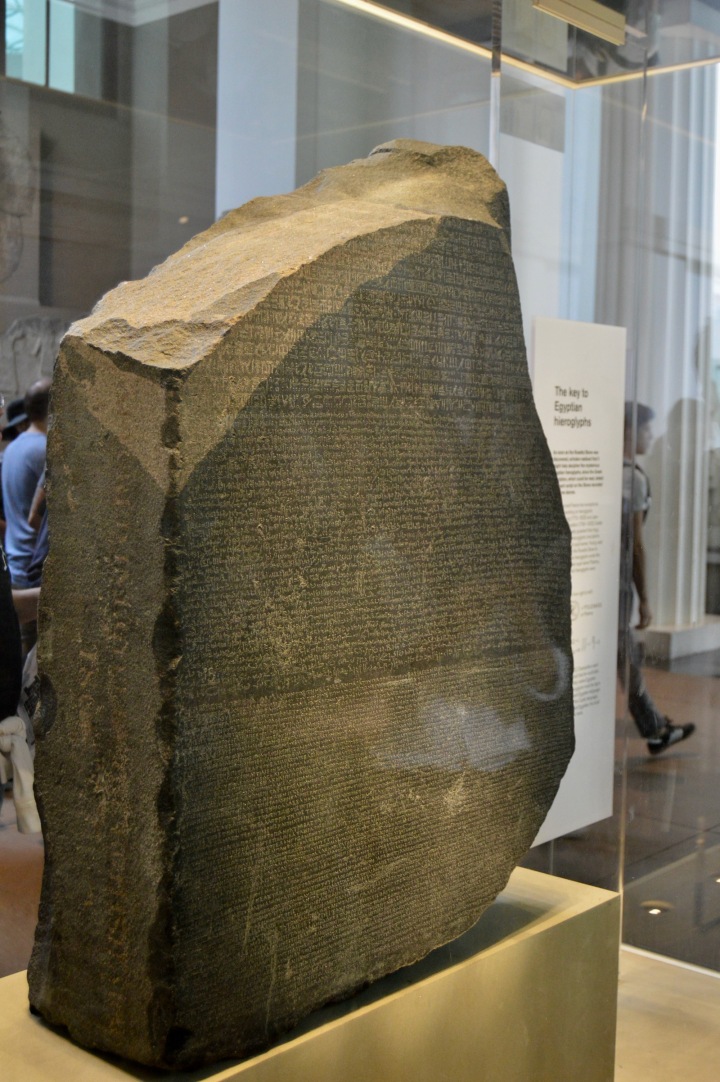 Our last full day in London we visited Madame Tussauds which was a blast! I had been to the one in D.C. and enjoyed it so I had to check out the one in London, It was so interesting to see all the historical figures there. We also briefly visited 221 B Baker Street, thought of going to the museum but it was too crowded so we just checked out the gift shop .
And of course, no visit to London would be complete without going to the British Museum!
With limited time, we had to just visit the sections that were of particular interest. For me, it was the Greek and Roman history. Egyptian was also very important, along with the Rosetta Stone, and a few other items that we couldn’t miss.

That brings a close to our London adventures!
This is just a brief overview of everything we did, the highlights, there was so much more we would have loved to see and do but we will have to save it for next time.